In Tua Justitia Libera me Domine 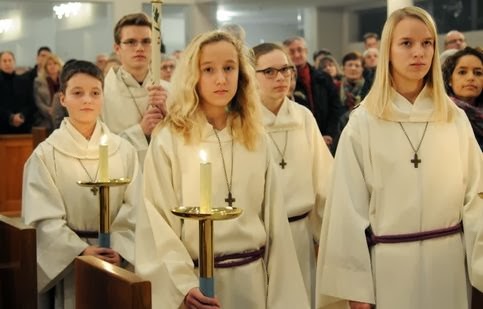 Father John Hollowell
There's been a lot of discussion on whether it is better to have male altar servers or to allow both girls and boys to serve at the altar.

Most of the discussion ends up being people offering their opinions

I like statistics, so I solicited some. I'd love to have more, so if you know of a parish, drop their stats in as a comment, and I'll add them.

I asked for parishes that made the switch to all male altar servers what their server numbers were like before the switch and what the number of servers was about a year after the switch. 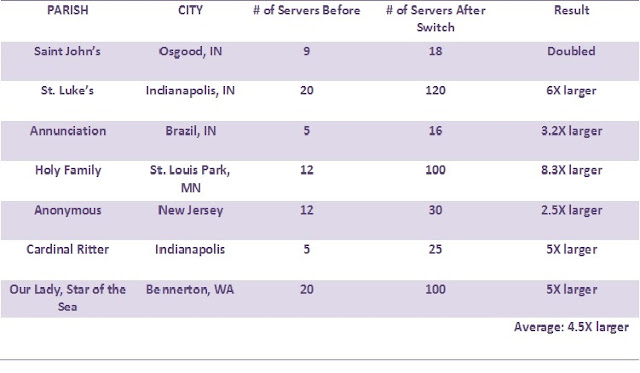 That's hard to argue with. The average parish surveyed, when switching from co-ed servers to male-only saw their server numbers grow 450%

As this has spread a bit across the internet, the statisticians have come out of the woodwork. I was a math major, and so let me say, first of all, that I understand that correlation does not imply causality. I had it beat into my brain in high school and college. Correlation does not imply causality, but it certainly can SUGGEST causality, and 450% change is certainly GIGANTIC change.

Secondly, some of the statistical hounds have pointed out that "the sample size is too small."
a) I never said this was scientific
b) one person has noted that I would need 200 parishes and another noted I would need at least 32 parishes. I agree it would be great to get more parishes, but I'm not sure 32 parishes in the USA have had co-ed servers and have since switched back to only male servers.
c) If you want a "statistically relevant" study, feel free to go conduct one yourself. I don't have time. My limited research has told me all I needed. If you want more, feel free to go get more. I'm busy pastoring a parish.
d) You may also want to ask yourself why you are attacking the above graphic - is it because you have a concern that every piece of data, even one not claiming to be "scientific" actually meat scientific standards...or do you struggle with the data presented because it upsets your personally held belief on the matter?

Thirdly, one commenter has put it beautifully - "I don't understand why one side in this thread is expected to justify and extend the data it provides while the other gets to trot out unverifiable claims about unsampled groups and their "feelings"."
- I couldn't agree more! People are falling into the exact pattern that I described in my original post, even in the face of the stats above.

Look through the comments on this thread, and all you see from the "other side" is people throwing out their own theories and beliefs. It is amazing how quickly we dismiss statistics when they upset our beliefs on a subject.

People are saying things like "Have you thought of following these young men and women through adulthood to see if there is correlation of their staying in the Church, or even having their children baptized in the Church. You may ask the parents, especially the mothers, whether they intend to stay in Church."

and "An interesting list, for sure. I'd be curious to see other statistics about those parishes, namely their population size, the number of children, and compare those fields to the before & after numbers. I'm also curious if there were any where the numbers dropped."

and "there is no qualitative data about how this affected young girls' feelings towards themselves or the Church."

and "maybe it is the lack of strong role models that cause boys not to want to altar serve. Maybe it is indeed that boys psychologically do not tolerate a mixed crowd when it comes to altar serving. Perhaps there are other reasons such as world view differences that lead to the actual cause being obscured."

and "I can't help but feel that at altar serving age, I would have felt very turned off by a switch such as this. I am curious to know what the females in this age group at these parishes feel about not being allowed to serve."

Here's my response - heck, it could be that each of these parishes had interstellar star dust sprinkled on them by aliens and that is why the numbers grew. I don't know the cause, and people can throw out their theories all day long.

I would also to say to such comments: feel FREE to go and study these theories with research of your own. I will not be doing any such research, but would love to hear about it if you research your personal theories as to why the numbers are what they are.

I'll end where I began - Every parish that I've heard from who switched from co-ed servers to all male servers saw, one year after the switch, an average increase of FOUR HUNDRED AND FIFTY PERCENT! That's pretty incredible.
alle 19:21 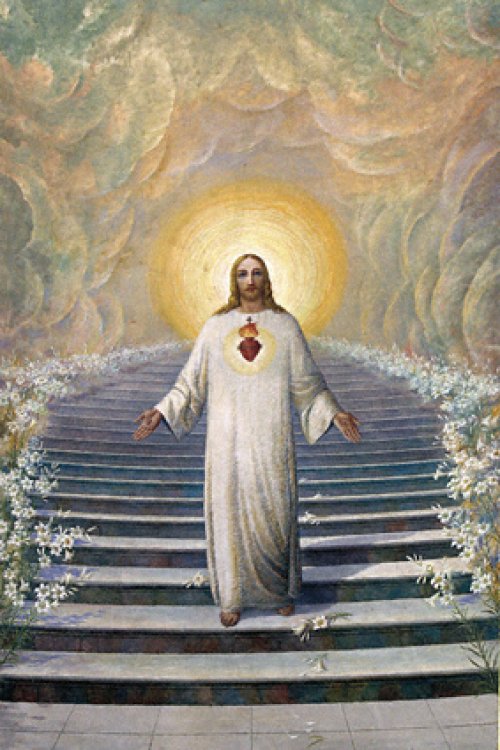 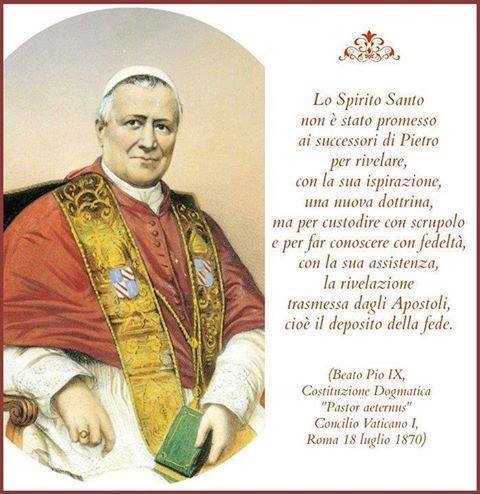 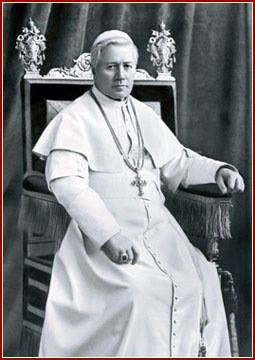 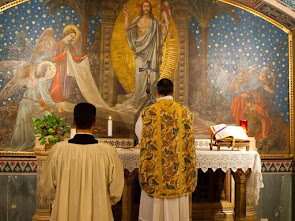 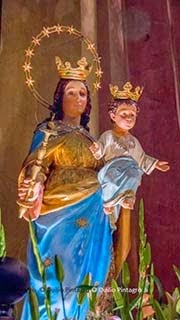 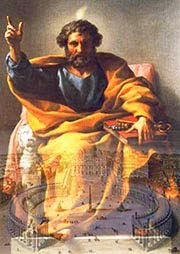 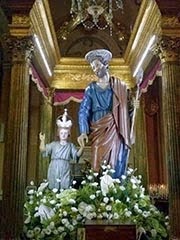